Let go of Anger and Resentment 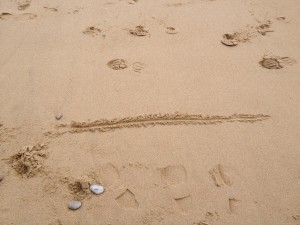 Are you holding onto anger and resentment? Who is it hurting, you or the person you are angry with?

What does that anger and resentment do to you? Does it help the situation or make you feel better? Maybe it’s time to draw a line in the sand, leave anger and resentment behind and choose to feel something different instead. It’s up to you what you replace it with but how about: 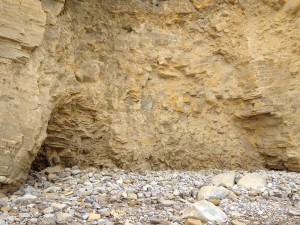 You probably think that is easier said than done and I’d agree but anything worth having is hard work and what are the consequences of holding onto those negative feelings? Imagine if you were on a beach and literally drew a line in the sand. On one side of the line you see a cliff face. It looks strong and dependable, after all its stood there for thousands of years doing the only thing it knows how to do, be a cliff!. It might even protect you from the elements by shielding you from the wind or providing a cave to stay dry in. But that cliff is slowly being eroded away. Little by little, slowly but surely it is wearing down, sometimes it is only grains of sand, other times it is stones or boulders that fall away, but occasionally the whole cliff crumbles. That strong and imposing wall of rock was actually cracked and brittle and worn down after years of defence. 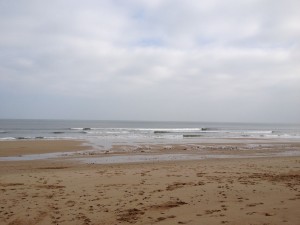 If you were to turn around and put your back to the cliff face you will see the ocean. What does the ocean represent for you? If you have ever stood on a deserted beach watching the waves rolling gently back and forwards you might see it as freedom, strength, peace or flexibility. If its a bit choppy it might represent danger or excitement. The ocean is like all of us, it is changeable, sometimes it is wild and dangerous, sometimes it is calm and peaceful and although it can be unpredictable it is strong and reliable , after all one of the few things that we can count on in this world is that the tide will keep going in and out no matter what Mankind throws at it.

So how about you, are you prepared to draw an line in the sand and step over it and away from anger and resentment? 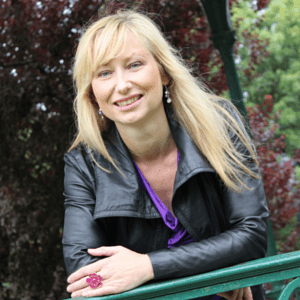